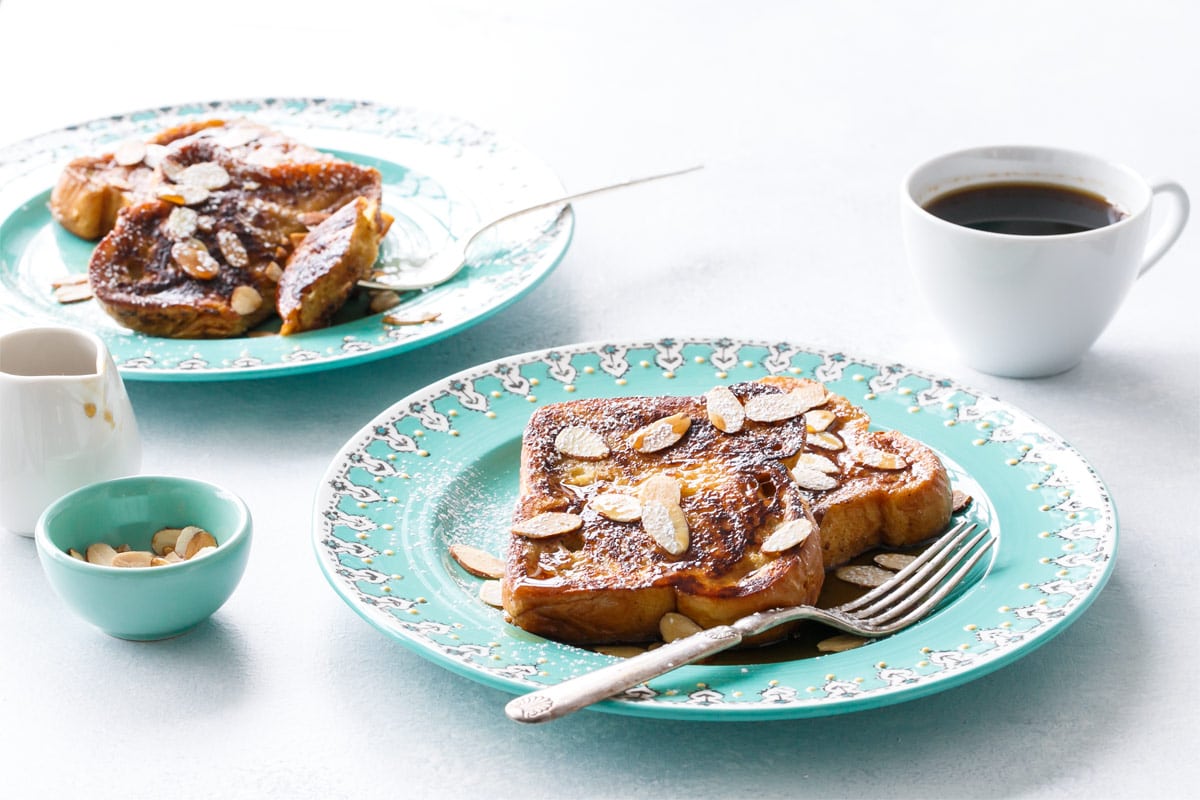 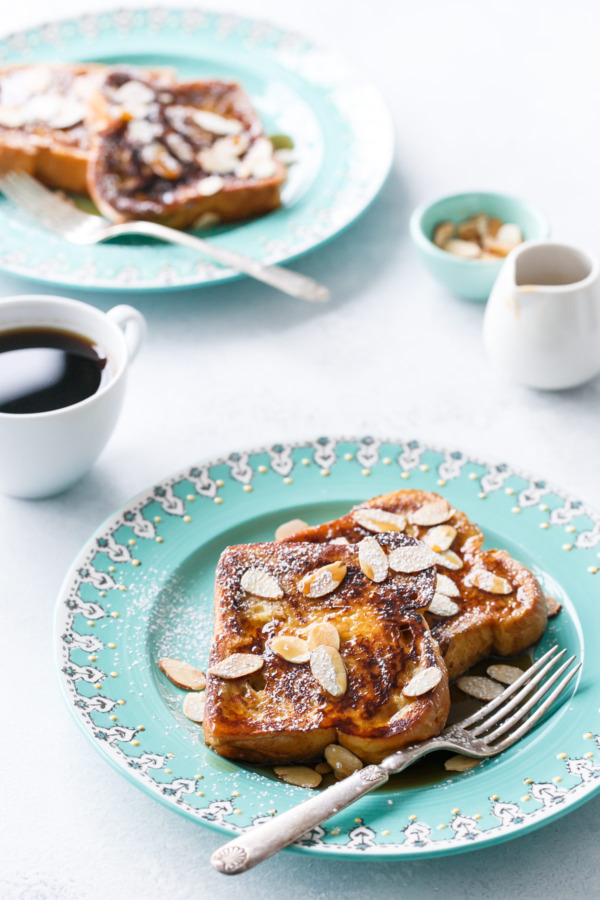 I’m on a mission to horchata all-the-things. I’ve done horchata ice cream and boba, and now, I guess, French toast.

The second I heard about a local joint here in Nashville that serves a horchata French toast, my brain started salivating. I immediately made brunch reservations, on the pretense of getting together with some friends (sorry friends, I was just using you for French toast).

Over the course of the next few weeks I built this thing up in my mind as something beyond amazing… unfortunately, when I finally took a bite, it was a little anti-climactic. Good French toast, I’ll give them that, but it was missing the pronounced horchata flavor I was so looking forward to. In fact, if you hadn’t told me there was horchata in there, I wouldn’t have known.

Not satisfied and yet still not able to shake the idea, I set out to make my own version. 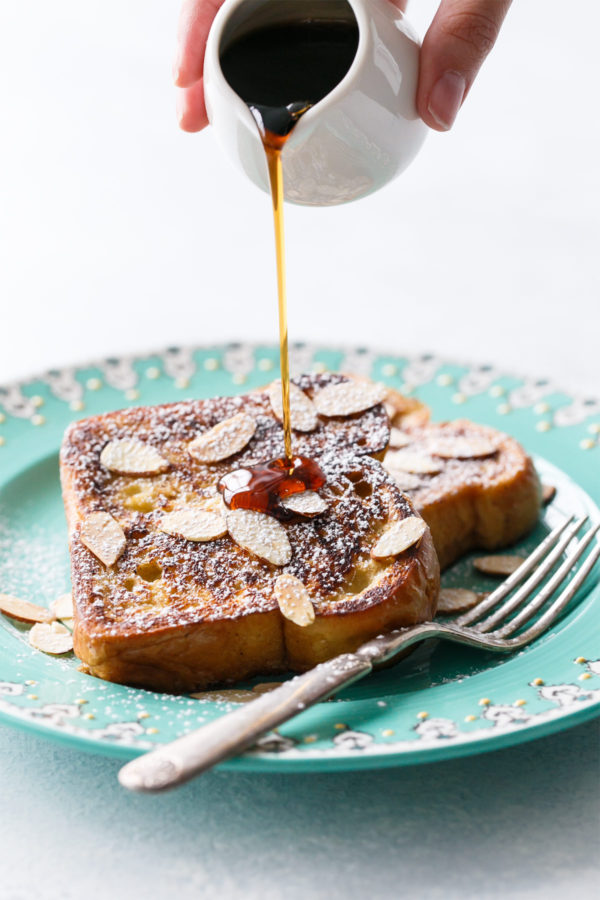 While homemade horchata would be ideal (if you have the time/foresight to make it ahead of time, of course), I found two pre-made horchata products to test for this recipe. One was a rice/almond/tiger nut blend from Califa Farms, sweetened and spiced with cinnamon. The other was a pure tiger nut milk (legit horchata like they serve in spain) that I was surprised and psyched to actually find. Both worked equally well and you can certainly use whatever brand you can find where you are. Or, heck, march on down to your local Mexican restaurant and order a cup of horchata to go.

The flavor of the tiger nut milk came through more in the end product, as it is a much more unique flavor to begin with, whereas the blended horchata was much more subtle (and if it weren’t for the cinnamon, it’d probably taste like plain French toast). I added cinnamon in both cases, moreso for the tiger nut version as it didn’t have any cinnamon in it to begin with. Based on whatever horchata you use and the level of cinnamony-ness you’re going for, just adjust the recipe accordingly. 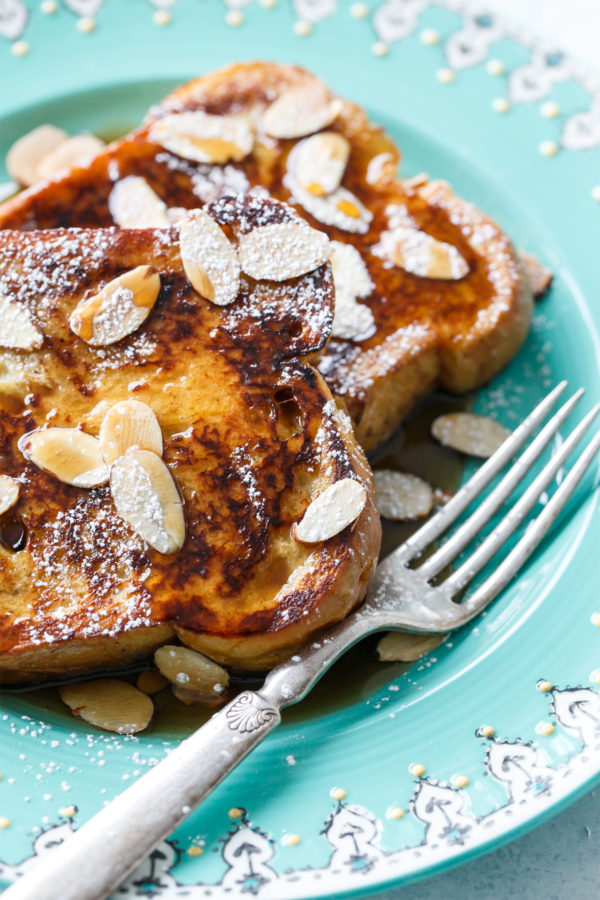 While I think this Cinnamon Cream Syrup would be amazing here, I didn’t want to overpower the horchata flavor. So instead, I went with plain maple syrup, lightly toasted sliced almonds, and a dusting of cinnamon-spiked powdered sugar. 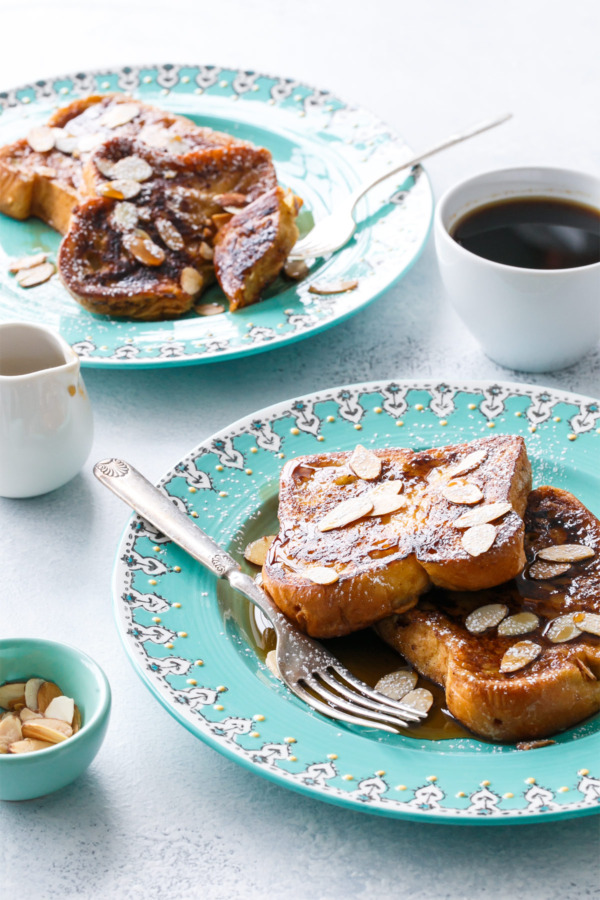 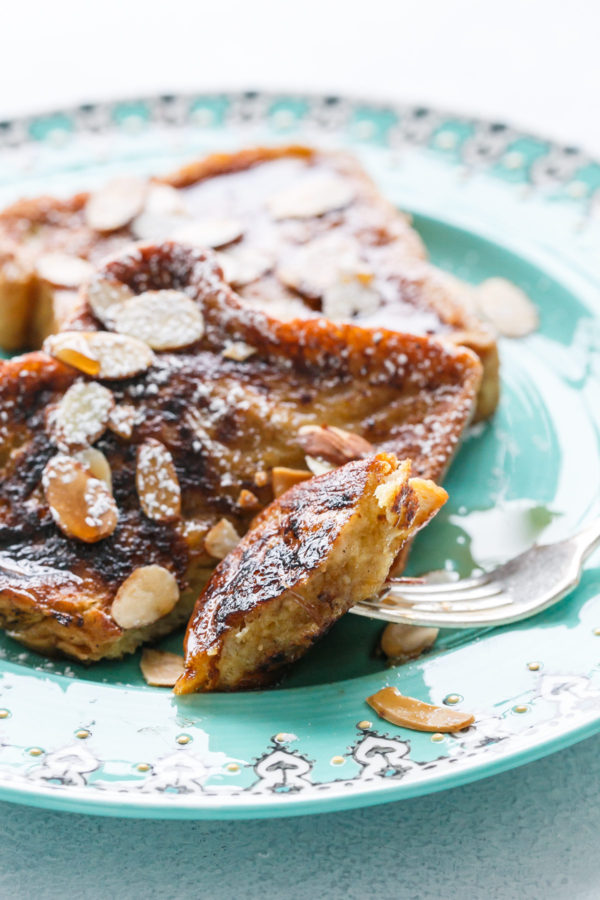 I can’t talk about French toast without talking about the bread: because, let’s face it, bread is 75% of the final equation. Good bread begets good French toast.

If you have a Trader Joe’s near you, they recently came out with a Sliced French Brioche that is PERFECT (and I mean PERFECT) for French toast. Pre-sliced, perfectly buttery and dense, it was literally made for French toast.

If you don’t have a Trader Joe’s, try to find a good loaf of brioche or challah bread. Either is going to have a denser texture, with a higher fat-content thanks to lots of butter and eggs. Trust me, your French toast will benefit from the extra effort to find the right bread.

If you absolutely can’t find anything remotely brioche-like, then go for French bread. Something not too light in texture, without a super-thick chewy crust. This won’t produce quite as good of a French toast as brioche will, but it’ll do in a pinch.

Savory brioche French toast made with cinnamon-scented horchata for a unique twist. 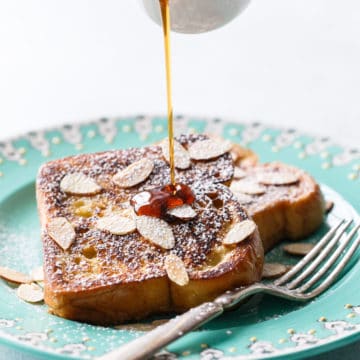 * I used store-bought horchata that I found at Whole Foods (Califa Farms brand). I also found some Tiger Nut milk, which is the base for traditional horchata in Spain. If you use the later (which has no cinnamon added), increase the cinnamon in the recipe to 1 teaspoon. You can also use homemade horchata, which would be simply divine (just remember to start making it the day before). 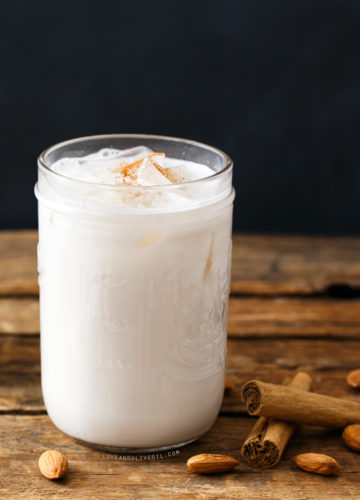 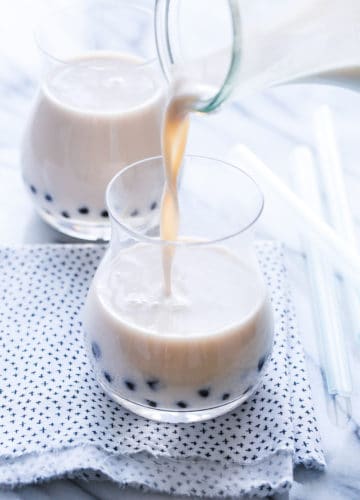 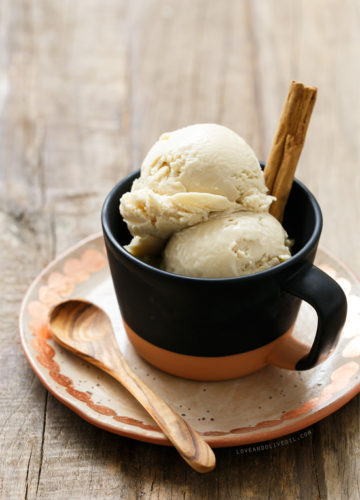 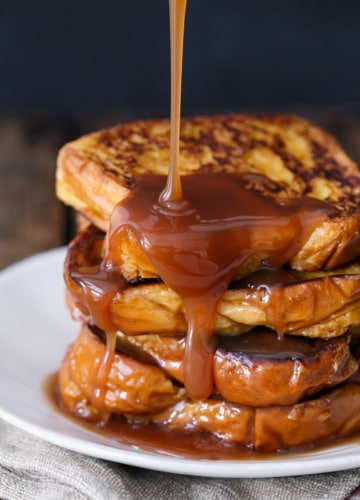 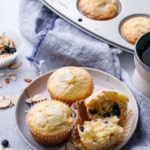 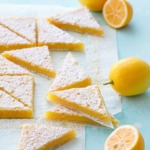 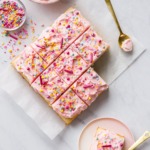 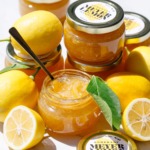