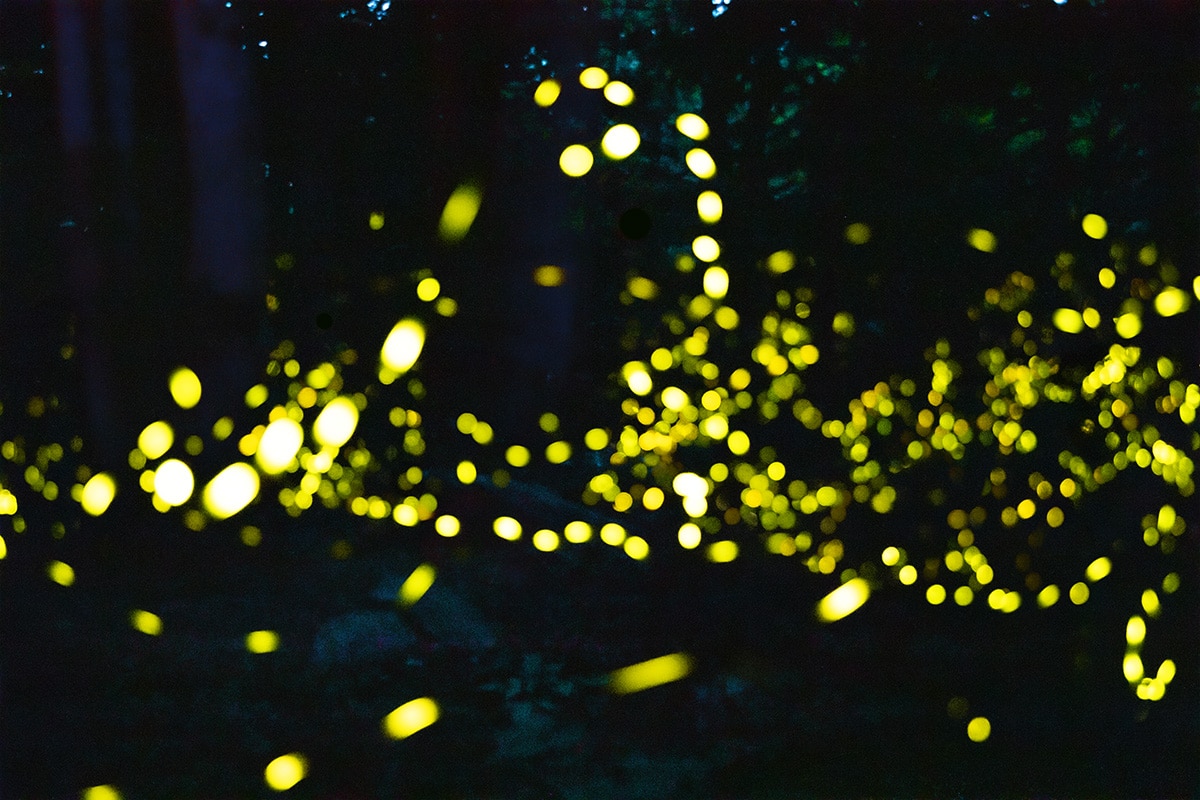 Fireflies. Lightning bugs. Big dippers. Blinkies. Whatever you call them, these incandescent little insects bring a touch of magic to a summer evening, flickering and flashing and communicating with their own secret language of light.

And if you love fireflies as much as I do, add seeing the synchronous fireflies of the Great Smoky Mountains National Park to your bucket list.

A few weeks back, we drove over 8 hours (round-trip) to the Great Smoky Mountains, waited nearly 2 hours at dusk for a trolley to take us to a remote campground where we sat in the dark in the middle of the woods for another 2 hours before waiting yet again for the trolley back to where we started; it was well past midnight by the time we finally got back to the hotel.

Not to mention we had to win an actual lottery to even be there in the first place.

All just to see some glow in the dark beetles in their own version of Tinder.

But, you know what?

It was totally worth it. 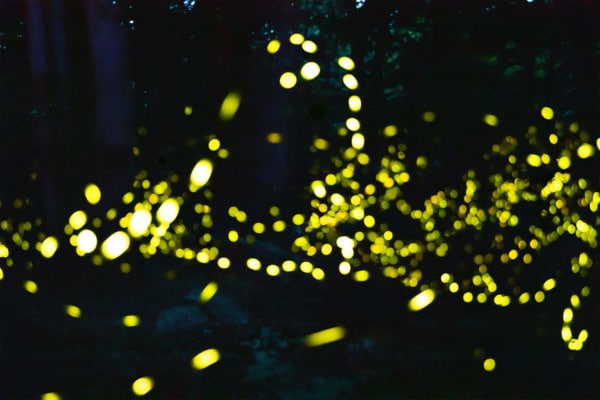 I’ve always been enamored with fireflies. Maybe because I grew up in the mountains of Colorado where the high altitude and cooler temperatures just weren’t conducive to firefly habitats. When I did find myself in an area where fireflies lit up the lawns (like my grandparents’ house in New York), I was outside every night to experience the magic.

Needless to say, fireflies have always been special to me.

Even now that we live in Tennessee where fireflies thrive, in the urban center, with all its concrete and micro-lawns, you just don’t see them often. Every now and then we’ll get a rogue firefly on our patio in the summer, which is always a treat, but generally they stick to the large grassy lawns and wooded areas of the surrounding suburbs.

But a few hours east in the Great Smoky Mountains is one of the most incredible experiences a firefly lover could ever imagine. I first heard about it a few years ago, and have been clamoring to go ever since.

These aren’t just any lightning bugs, these are synchronous fireflies (photinus carolinus), one of only a few species worldwide and the only species in North America that actually synchronize their flash patterns. And the largest population of synchronous fireflies in the Western hemisphere happens to live in the Great Smoky Mountains, just outside of Gatlinburg, Tennessee.

The firefly’s lifespan is about a year, most of that time spent in the larval stage, only maturing to adults for a mere 2 weeks, during which time they stop eating and drinking: their one and only purpose is to find a mate. The delightful flashes you see are, in fact, their way of finding and attracting a mate. This 2 week period varies from year to year, depending in part on temperature and soil moisture; while scientists try to estimate when the fireflies will be at their peak, it is near impossible to predict exactly.

The annual event got so popular that the park had to implement a lottery system to control the number of visitors and protect the natural habitat of the fireflies (and the people—having that many visitors wandering around in the forest at night is a recipe for disaster).

In all over 28,000 people entered the lottery this year. Only 1,800 actually received a permit to attend the viewing event, about 200 per night over the course of 9 nights.

Needless to say, I’m feeling pretty lucky that my name was drawn this year (maybe I should go buy a real lottery ticket, eh?)

We were joined by our good friends Tammilee and John, who flew all the way from Washington for this one-night event (seriously though, everyone should have friends who will fly across the country at a moment’s notice to go see some bugs with you).

We didn’t quite anticipate the wait for the trolleys, about an hour and a half from the time we arrived at the visitor center to when we got to the viewing area. By that time it was almost entirely dark, so I didn’t have an opportunity to properly set up (or even focus) my camera. (Hopefully in the future they’ll add a few more trolleys to reduce this wait time.)

What does synchronous mean, exactly?

I’ll admit, I didn’t quite know myself. I had envisioned a wave of fireflies lighting up, all at once, for a few seconds, then off again. But what I didn’t anticipate was the twinkling, like a sky full of ultra-bright stars on the forest floor, or flickering white Christmas lights scattered throughout the forest. For about 10 seconds they all light up, blinking on and off, and then they all go dark for 10 seconds. That’s the synchronous part. It’s virtually impossible to explain verbally or even show visually (I tried to take a video and all I got was blackness).

It’s really something you have to see in person to appreciate the sheer magic of it all. 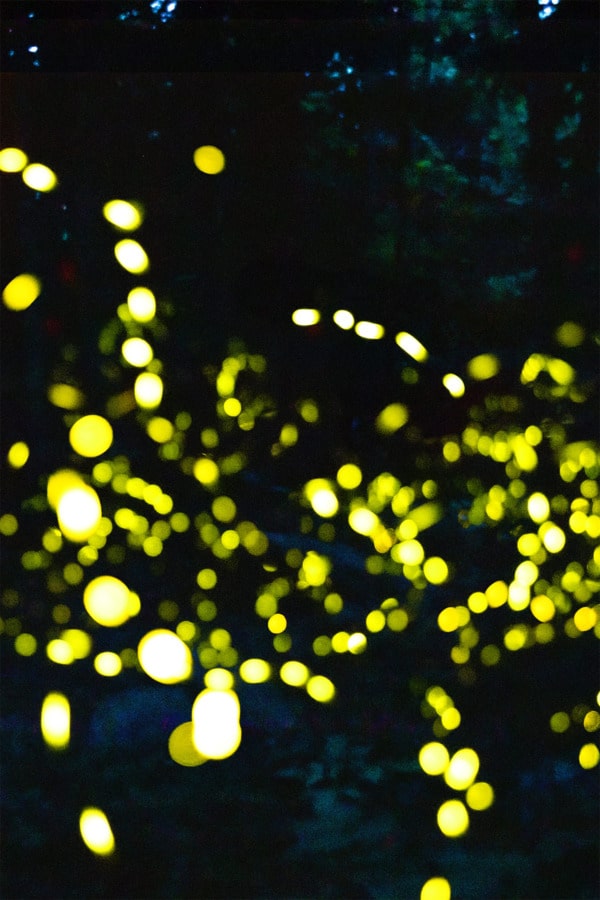 To get these shots (which are actually a stack of about ten different exposures), I set up my camera (Canon 6D Mark II fitted with a 24-70 f/2.8L lens) on a sturdy tripod with a remote trigger so I could set off the shutter without touching the camera (even the slightest movement can blur long exposures).

I couldn’t see 2 feet in front of me, and didn’t want to be that jerk shining my red light right at the fireflies just to get a focus point, so I just set manual focus to infinity and hoped for the best.

I started off taking 1, 2 and 4 second exposures, but slowly increased it to 6 or 8 seconds which was long enough to pick up the blinking path of the fireflies. Since the fireflies only flash for 8 or 10 seconds at a time, exposures longer than that didn’t look much different.

Since I knew I was going to stack a bunch of different exposures together, I didn’t move my tripod at all the entire night. I did do a series of shots at 30mm focal length and another series zoomed out to 70mm; the later turning out to be the better option (the closer and larger blobs or light are much more interesting than twice as many tiny ones).

The digital screen on my camera, even fully dimmed, was glaringly bright, lighting up after every shot. So I flipped it around (one of my favorite features of the 6DmarkII is the rotating screen) so it wouldn’t disrupt the fireflies or those around me. But, with the screen this way, I couldn’t see the previews of what I’d just shot. I was, literally and figuratively, shooting in the dark. I just kept hitting the trigger when the fireflies would start to light up and held my breath. I had no what I captured, if anything at all, until I got back to the hotel and started flipping through my photos.

I’ve learned my lesson though, so next year (because I’m totally applying again, duh) I plan to get to the visitor center earlier so I can get to the viewing area while it’s still light enough set my focus.

Want to see the synchronous fireflies for yourself?

The lottery dates are usually announced some time in April (set a reminder for yourself to start checking the site at the beginning of the month) and the lottery is typically open for a few days towards the end of the month, as soon as they have an estimate of the viewing period (a range of 2 weeks or so sometime between mid-May to mid-June, it changes every year depending on specific conditions and weather patterns).

It costs $2 to enter the lottery, and you can specify your first choice date and a backup. If and when your name is selected, you’ll be charged $24 for a parking permit, which allows entry for 1 passenger vehicle with up to 6 people.

Once you arrive at the visitor center (you must have your parking pass printed AND the lottery winner must be present in the vehicle with proper ID) you’ll then board a trolley to the viewing area at the Elkmont campground.

The actual show doesn’t start until around 9:30 or so, once it is fully dark; on nights with a bright moon it might be more like 10:00pm. The show usually lasts around 2 to 3 hours, though last call for the trolleys comes around 11:00pm (although we had to wait quite a while beyond this).

During the event you are asked not to emit any white light, which includes flashlights and phones. Flashlights must be covered by red film (the red hue is less likely to disrupt the fireflies). You get one free red light flashlight with each permit (one per vehicle), and they also have a table set up where you can pick up pieces of red film for your phones or regular flashlights too.

We brought along some lightweight folding camp chairs, as you’ll be in the woods for 2-3 hours and unless you like standing in one spot for long periods of time, I’d recommend it. Also bring bug spray, but coat yourself BEFORE you get on the trolley, otherwise the overspray could deter the very bugs you are there to see.

Viewing is rain or shine, although the event could be cancelled in case of severe weather. Wet and drizzly conditions will also affect the number of fireflies. Unfortunately, there are no refunds if the weather doesn’t cooperate (we really lucked out in this respect). Try again next year! 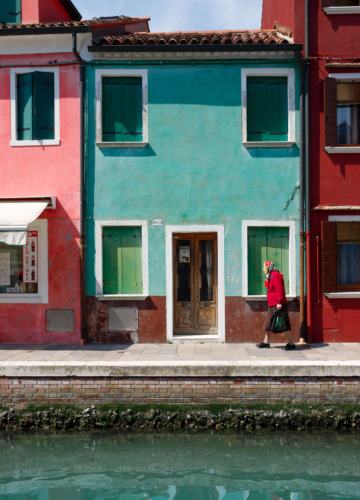 The Colorful Island of Burano, Italy 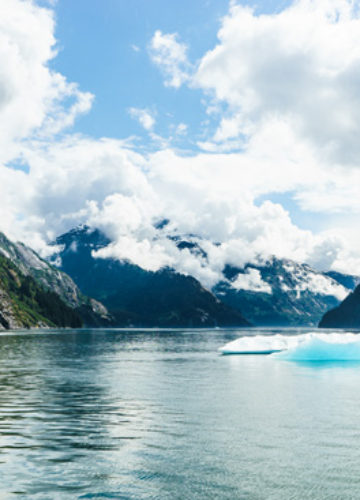 Alaska Inside Passage Cruise aboard the Ruby Princess: Part I 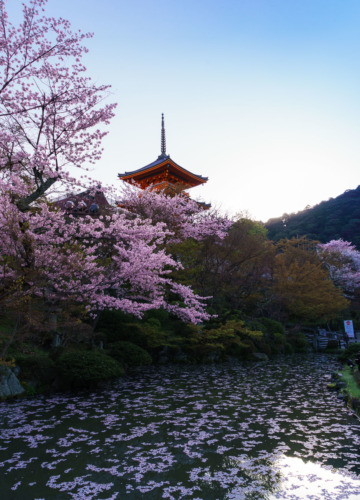 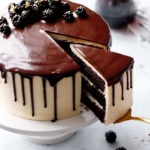 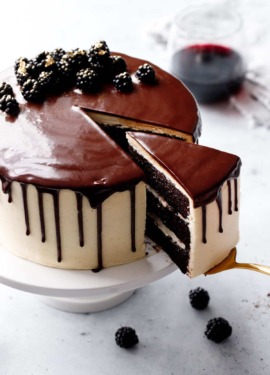