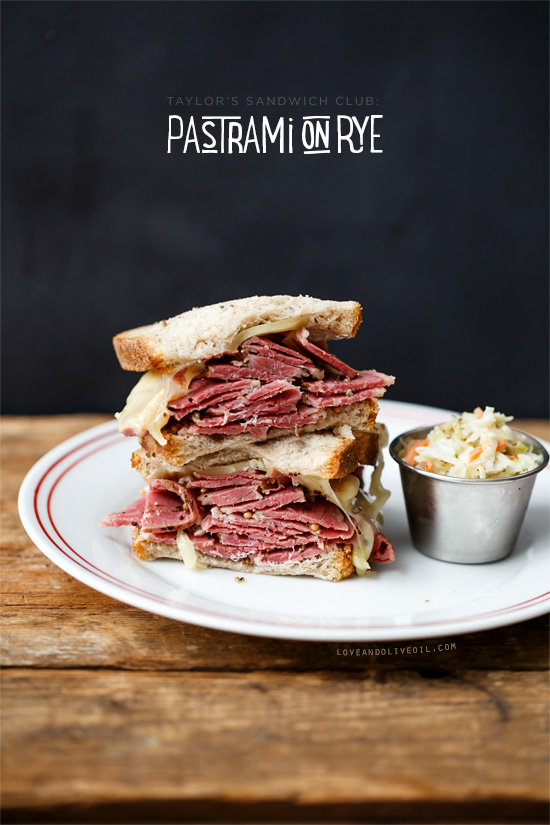 However, since having two food blogs in one family is certifiably unpractical, we’ve decided to give him a space on this blog to share his love of sandwiches (aka good things between bread). This will be the first in a monthly series we are calling Taylor’s Sandwich Club. While the recipes may be simple, he loves learning the history and stories behind his favorite classic sandwiches.

And so, without further adieu, take it away Taylor!

Taylor: My introduction to pastrami sandwiches came from a summer job I had in college at a place called the Hofbrau in Morro Bay, CA. While the restaurant specialized in roast beef sandwiches and fish and chips, they also had an array of other meat options such as pastrami and corned beef.

One day we made the wrong sandwich for a customer, and rather than letting a perfectly good sandwich go to waste, I dug in and gobbled it down. From that moment on I was hooked on pastrami. The thing I love about that Hofbrau sandwich, and the one we created here, is that it is amazingly simple. Bread, cheese, and meat. That’s it. The Hofbrau steamed their sandwiches, but in lieu of a proper steamer, we wrapped ours in foil and baked it for a few minutes to warm the meat, melt the cheese, and soften the bread.

While the modern version of pastrami is entirely American, the word pastrami has its roots in a Turkish word that describes a meat that is spiced and dried, presumably as a way to preserve the meat before refrigeration. Jewish immigrants brought the tradition with them to the United States in the 19th century. Over time, the word pastrami has come to mean a meat that is cured in a brine, and then smoked and steamed, or baked.

I decided that if I was truly going to understand pastrami, I needed to make some myself. The process really isn’t that complicated, it just takes a little time. We used this recipe from Food 52 and adapted the quantities for a smaller piece of brisket. Since we don’t have a smoker, we opted to bake our pastrami instead, and it still turned out great. To impart some smoke flavor, the original recipe calls for shiro dashi, but you can also use a little bit of smoked salt to add some smoky goodness. The flavor of the homemade pastrami was incredible, but I’ll admit that I would have preferred thinner slices than what I was able to accomplish with my knife skills. If only Lindsay were willing get rid of a few dishes so we would have space for a meat slicer… 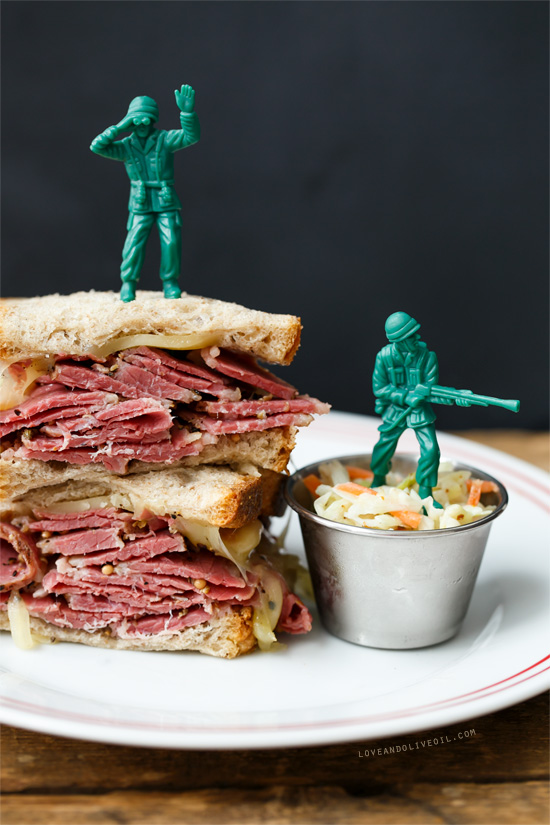 (Lindsay) Me again. I think this image needs some explanation.

A few years ago, while browsing the random toy and party favor aisle at the store (what we were doing there I have no idea… looking for cat toys, perhaps) Taylor managed to sneak these into the cart. Army men cupcake toppers. He just thought they were SO funny. They’ve been sitting on the shelf ever since, and he’s been threatening to stick them on top of one of my treats right before I photograph it. And yet he always forgets… until now.

After I’d snapped a few shots of this meaty sandwich, while I was adjusting my framing, he pulled out the little green men and stuck them on top of the sandwich and coleslaw, giggling the whole time. I cracked up at the sheer silliness, and yet, brilliance, of the resulting shot. I especially love the soldier waving at you from his perch atop a towering stack of meat and bread and melted cheese… perfection. Taylor wins the internet with this one.

So, yeah… don’t be surprised if all of Taylor’s sandwiches include army men. 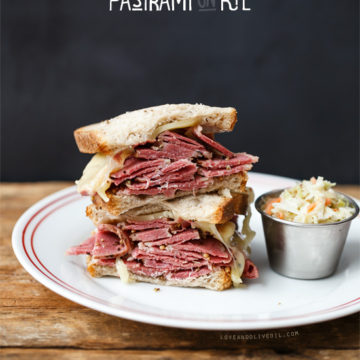 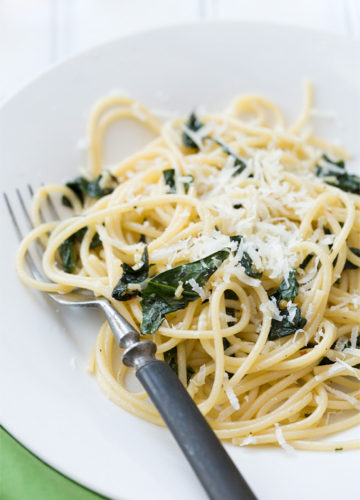 Spinach and Garlic Spaghetti with Pecorino 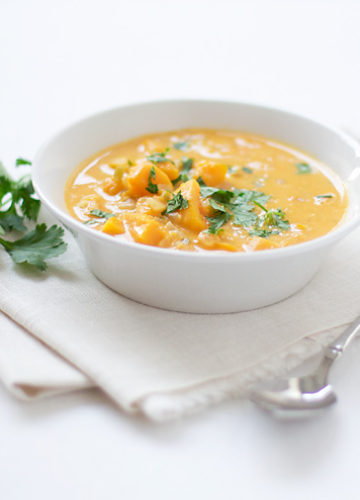 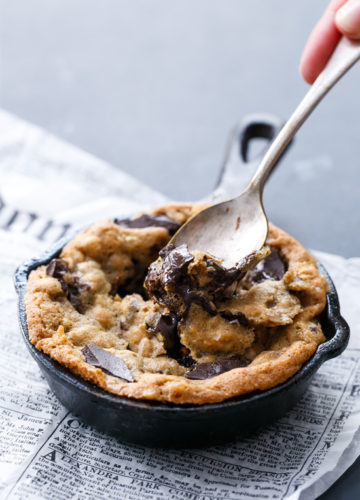 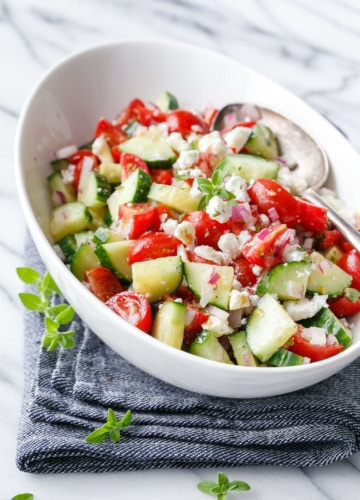