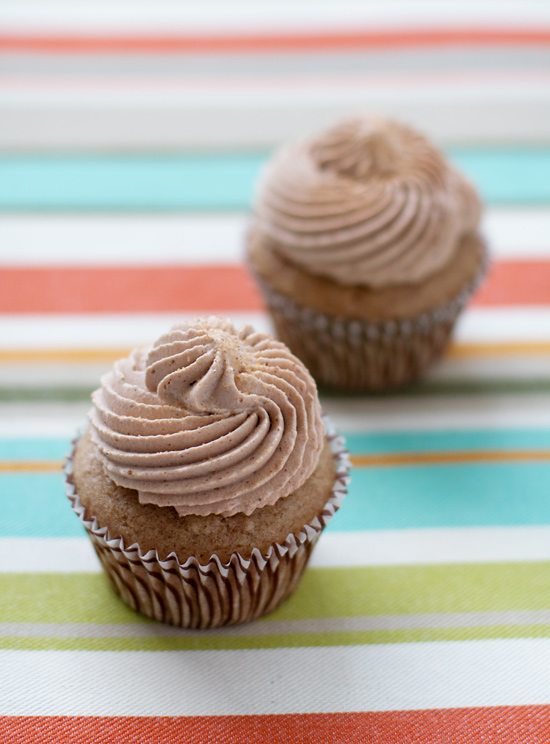 Taco night is quickly become a tradition around these parts. Hosted by our lovely neighbor, these nights are basically an excuse to get together. Neighbors, friends, new friends… and tacos. The ultimate community food.

But what goes with tacos? For dessert, I mean. I considered flan (involves making caramel, I scrapped that real quick), tres leches cake (or tres leches cupcakes), margarita lime something or other, homemade churros…

Except I didn’t want to deal with deep frying anything.

So I did the next most logical thing.

I reinterpreted the churro. 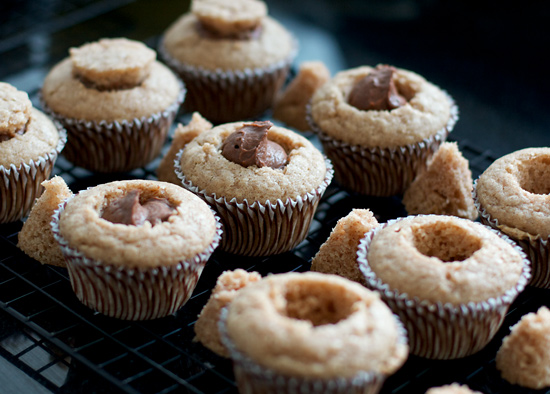 That’s right, pudding. Delicious pudding. Pudding that would have been a treat on its own. But enveloped in a light and perfectly crumbly cinnamon cake? Help me now. 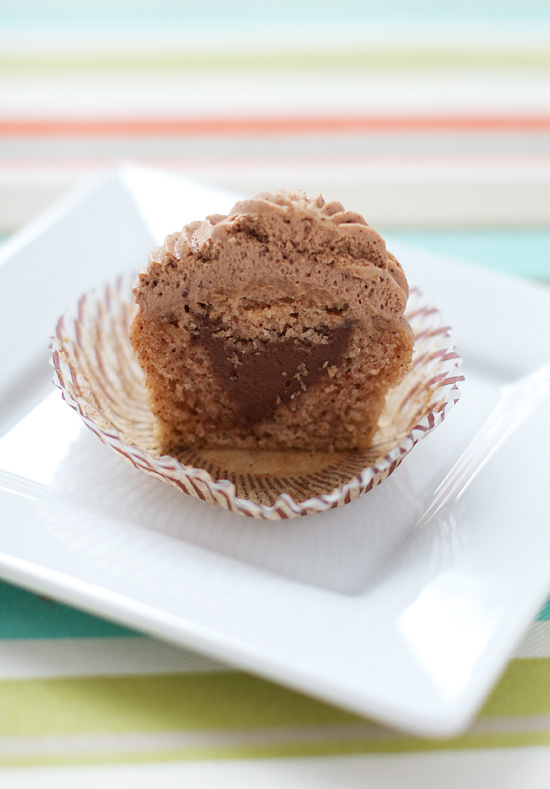 Not wanting to overpower the delicate cinnamon scented cake and rich creamy filling, I went a slightly different direction with the frosting. No thick and heavy buttercream here. Rather, an ethereal chocolate cinnamon whipped cream. Light, airy, and utterly divine. 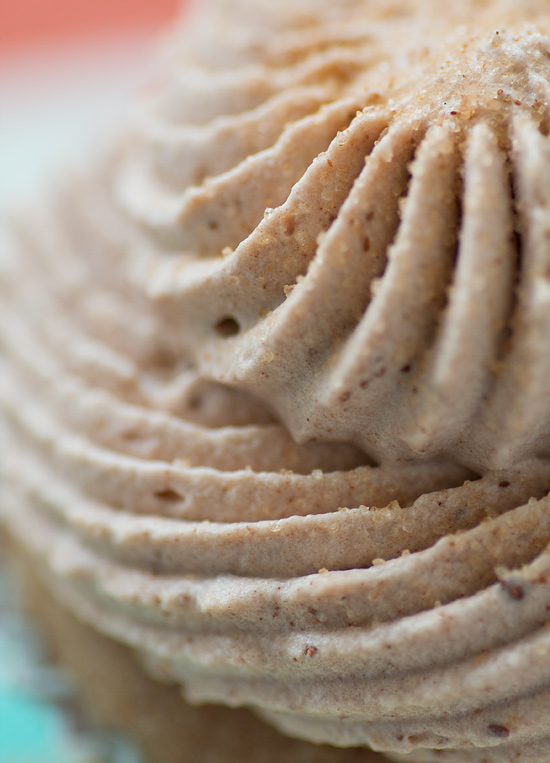 The result was nothing short of sinful. No, I wouldn’t use this frosting on a hot summer day, and no, I wouldn’t trust it to hold up more than a day (not that I expect anything adorned with it to last that long, but still). Fresh out of the piping bag, this frosting is incredible. Heck, if there had been any left over I would have piped it right on to a steaming cup of hot chocolate and swooned in utter delight. 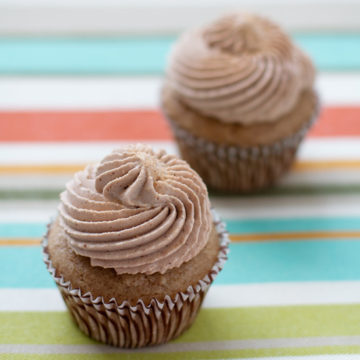 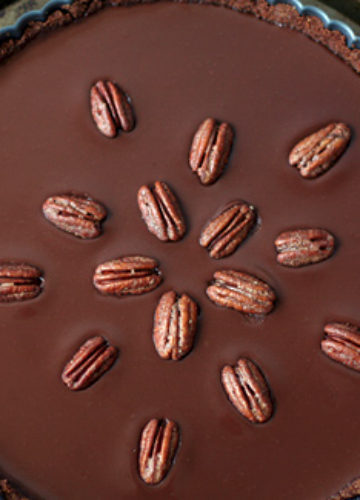 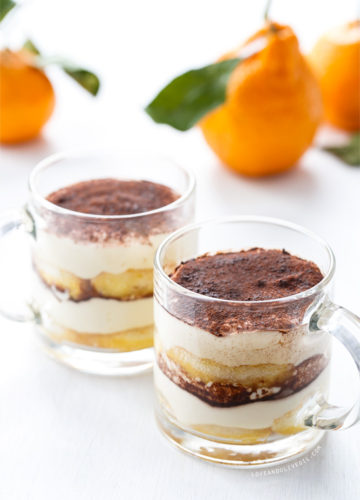 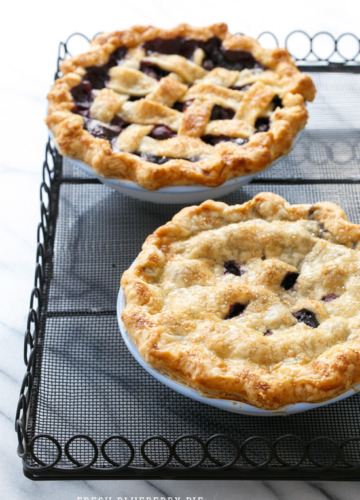 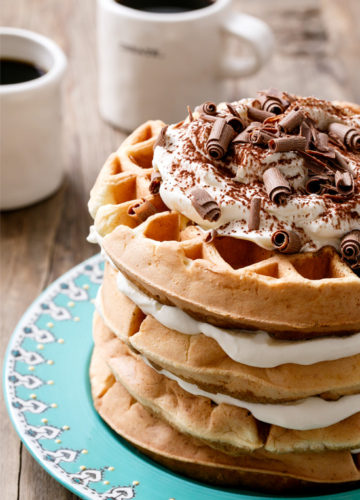 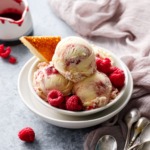 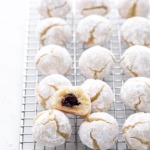 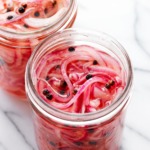 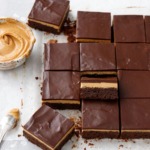 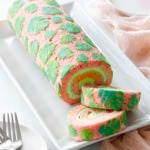 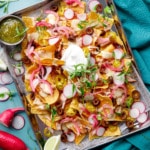