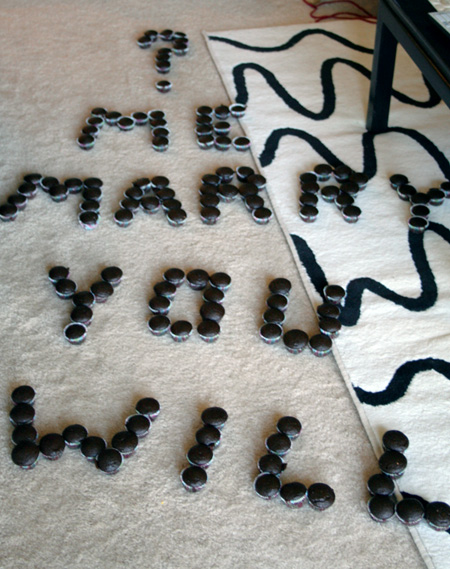 After 7 years together, Taylor finally found the perfect way to do it.

The fact that he did it on April 1st didn’t occur to him until AFTER the fact. Made it a bit tricky to tell the family as everyone’s first thought was it was all a hoax (wouldn’t that have been cruel).

Taylor woke up at 5:00am this morning and started baking. Mind you I’m the one that usually does the baking – he’s watched me make gobs of cupcakes but has never actually done it himself. 12 dozen later – I think he’s got it down. And he managed to do it quietly AND clean it all up before I even stirred. Granted, they weren’t frosted – but I cut him some slack. :) We frosted them together tonight. 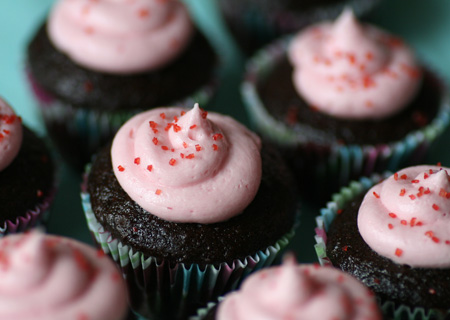 They were the same delicious chocolate recipe that I made him for his birthday… but for the frosting, instead of a vanilla bean, I added a few tablespoons of some Raspberry Sauce (leftovers from a repeat of the delicious Molten Chocolate Cakes, just with raspberry sauce rather than blue/blackberry.) I’m sure some raspberry extract, preserves, or pureed fresh/frozen raspberries would work just as well. Delicious. :) And bite-sized – so 12 dozen of them will probably be gone quicker than we think! 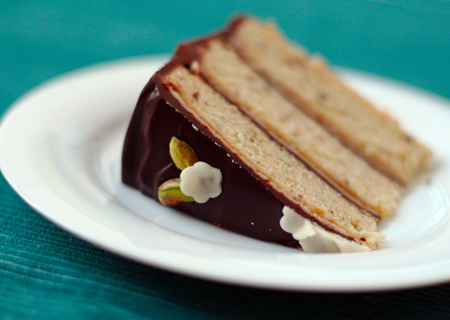 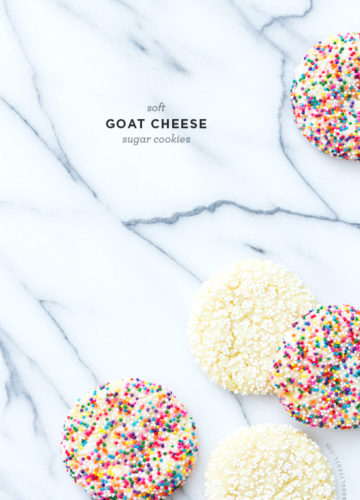 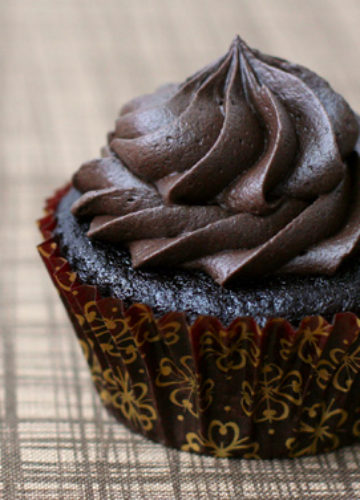 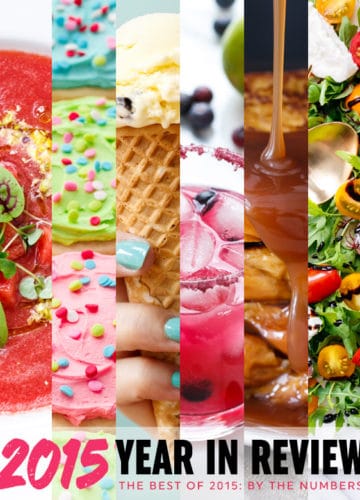 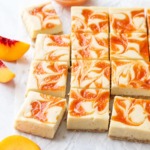 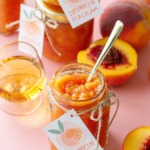 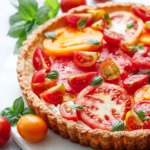 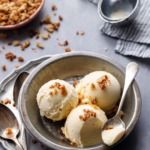 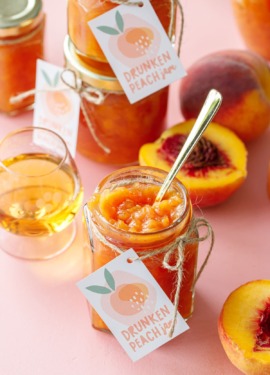