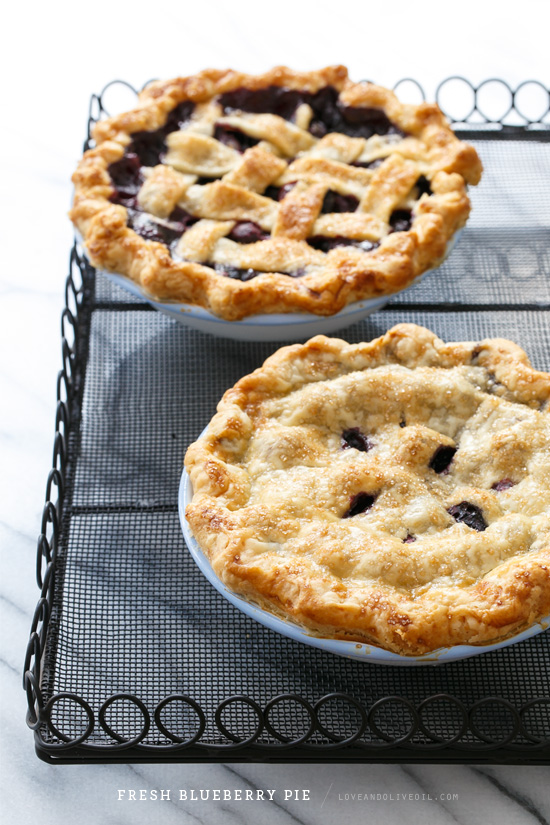 I’m not even kidding when I say this is the best pie I’ve ever made. That’s not me bragging, I’m as surprised as anyone. From the beautifully flaky crust to the flavorful, non-runny filling… this pie was pure perfection. I could barely contain my excitement when I pulled them out of the oven, and when I sliced into it I was literally grinning from ear to ear (if only for about 1.5 seconds before I started stuffing my face).

This is about as classic as blueberry pie gets, with one notable exception: almond, by way of a splash of almond extract in the filling and a few tablespoons of almond flour in the crust. That subtle almond flavor just takes this pie from damn good to freaking amazing. 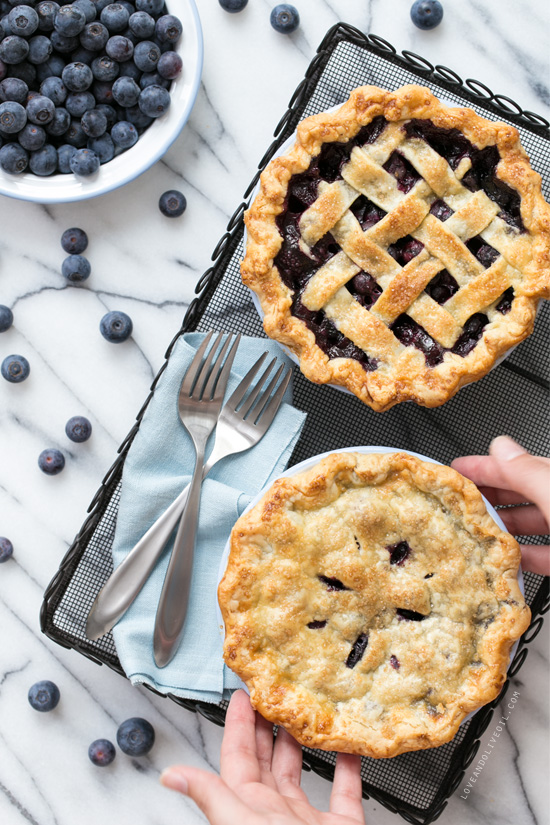 If you know me, you know I have issues with pie crust. We are not friends. It is pretty much assumed that there will be a pie crust ‘incident’ every Thanksgiving. I’ve even managed to screw up a graham cracker crust before, if you can believe it.

So when I told told Taylor I was attempting a double-crusted fruit pie, the fear in his eyes was palpable (let’s just say I’m not the most pleasant person to be around when such ‘incidents’ occur). I think he was worried that I’d bite his head off before the pies were out of the oven. So we were both pretty happy when the crust cooperated. Drama-free pie for all. 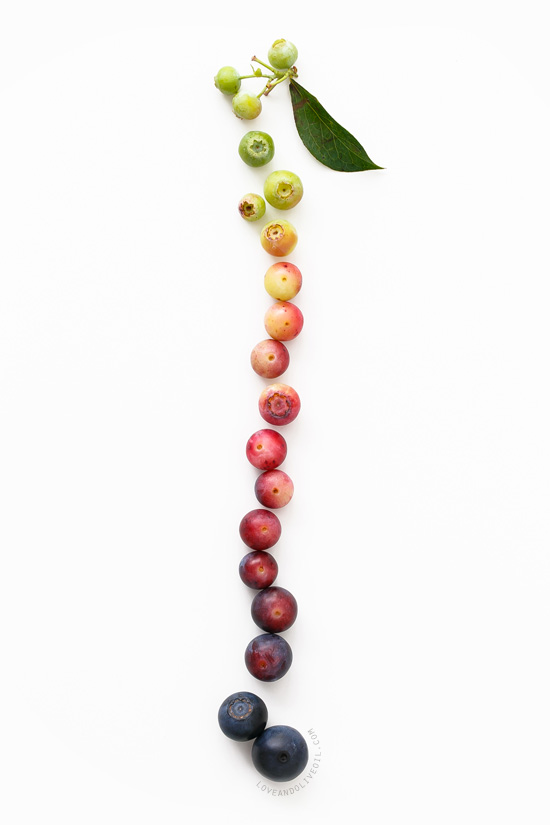 Short side note since we’re talking about blueberries… I originally posted this spontaneous blueberry art on Instagram, where it promptly became my most-liked photo EVER. I started to think how lovely this would look framed on the wall, and as a result am excited to announce I’ve opened up a small Society6 shop. Currently you can buy this image (and a horizontal version) as an art print, stretched canvas, iphone cases and more. Pretty cool! The plan is to add more of my favorite images to the shop in the coming months (and I’m happy to take requests if there’s an image you’d love to have on your wall!)

But, back to pie. 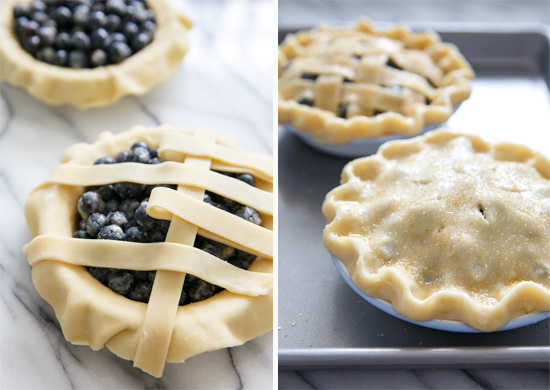 I used this easy pie crust recipe from Serious Eats. The theory being that the flakiness doesn’t require visible chunks of butter, but rather creating a paste of butter and flour first creates a beautifully flaky crust that is much easier to work with. Which is very true, to the extent I thought that I f*cked up and added way too much water because the dough was so smooth and pliable (spoiler alert: I didn’t. It’s supposed to be that way.) 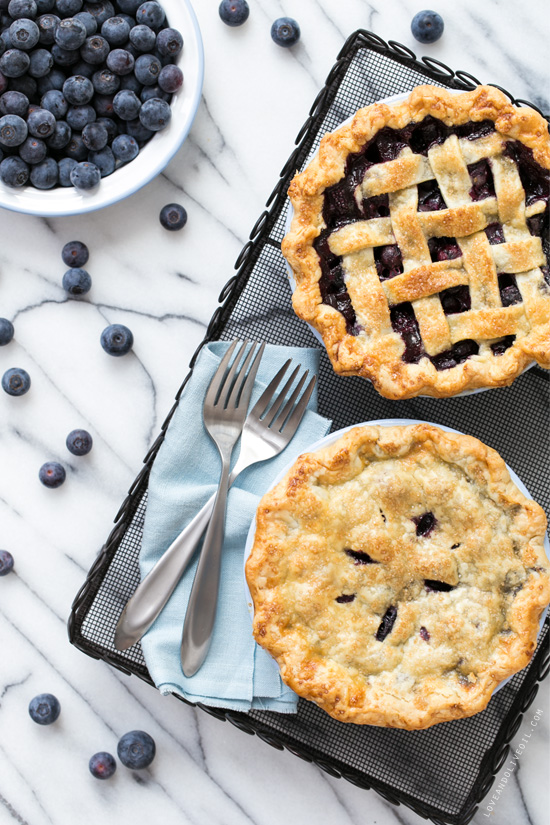 A 9-inch pie is a lot of pie, especially for two people. Instead, I used two small pie tins (about 4-inches) across. Turns out that in terms of straight volume, one of these tins is almost exactly 1/4 of a 9-inch pie. So half a normal pie recipe yields two mini pies, which is pretty perfect for two people.

Pie math is the best kind of math. 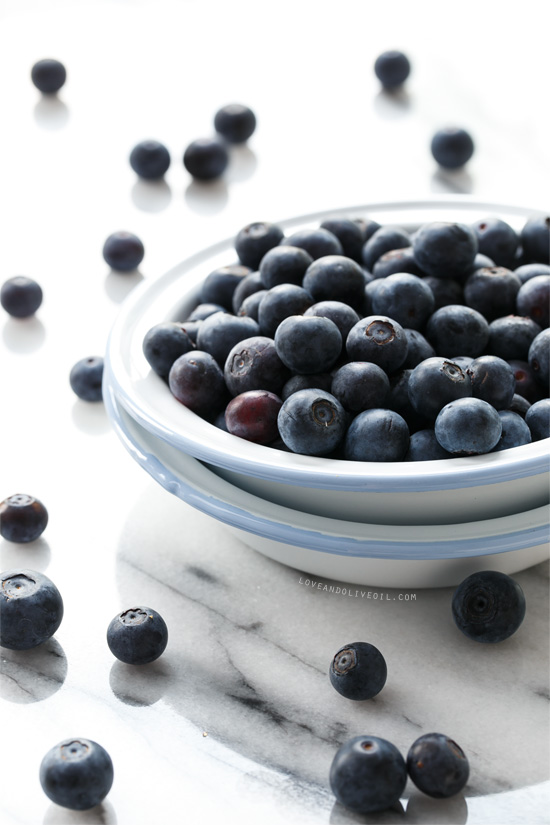 I’m not usually one for fruit desserts, but this pie was divine; I didn’t miss the chocolate at all. So good, in fact, that wish I had made a big one, or at least four little ones instead of two.

I guess that means we’ll just have to go back and pick some more blueberries before the season is over… as if the 8 pounds we already picked wasn’t enough. 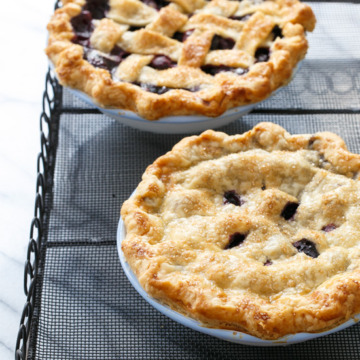 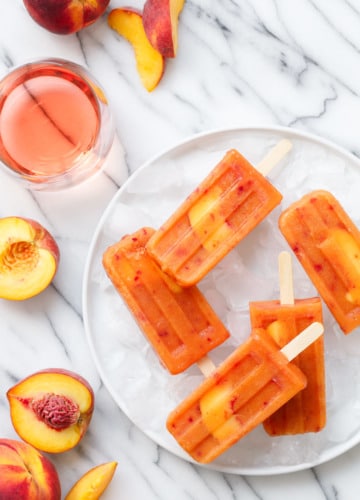 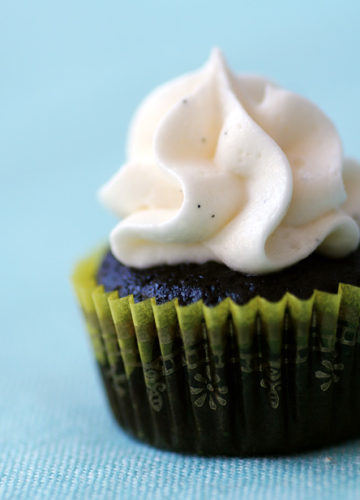 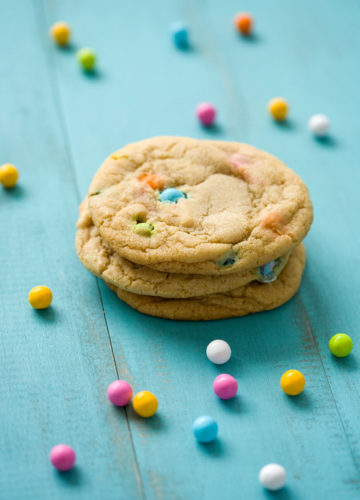 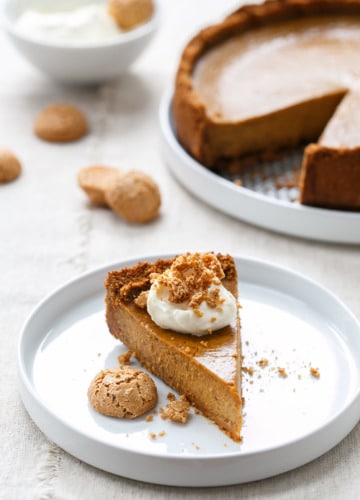 Leave a Reply to Connie @ Sprig and Flours Cancel reply 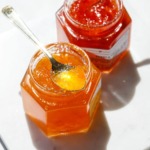 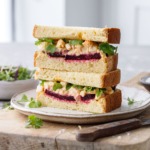 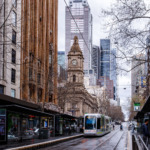 Brunching and Munching in Melbourne, Australia 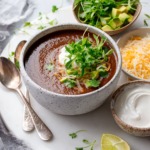 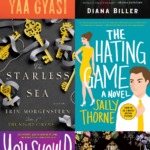 Beyond the Kitchen: Homebound Edition 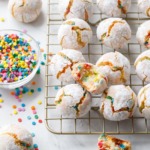 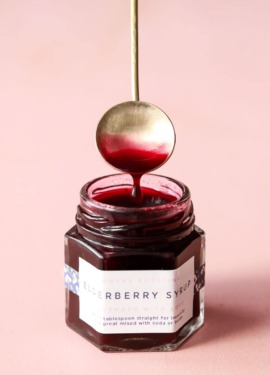 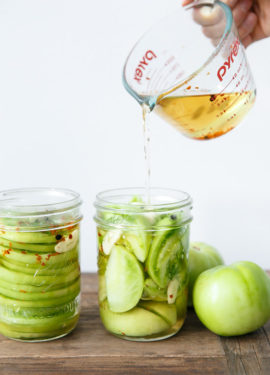