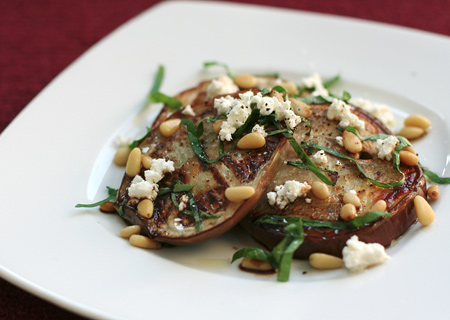 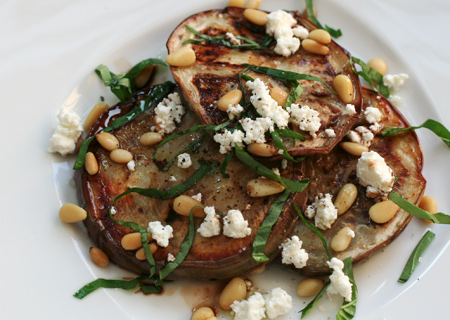 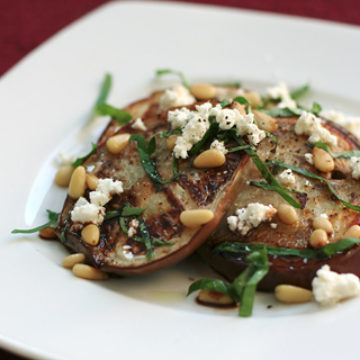 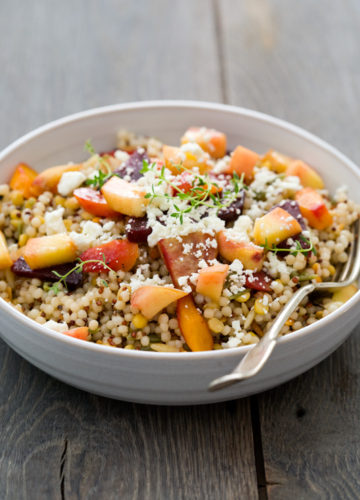 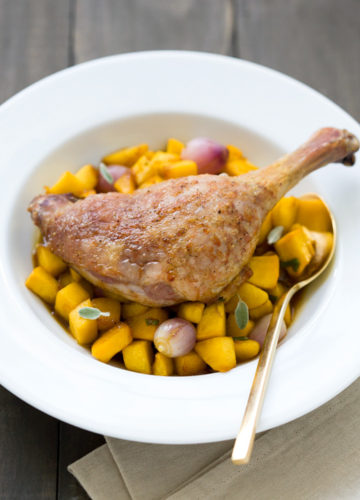 Roasted Pumpkin with Mulled Sorghum Glaze from The Southern Foodie 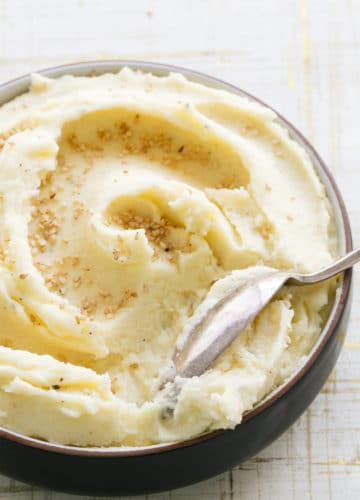 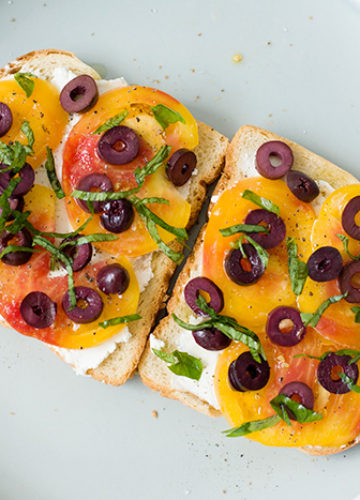 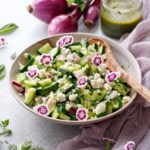 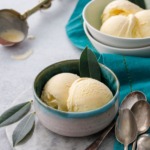 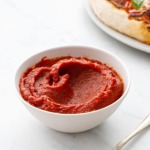 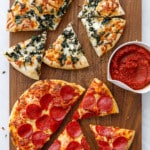 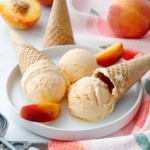 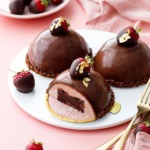 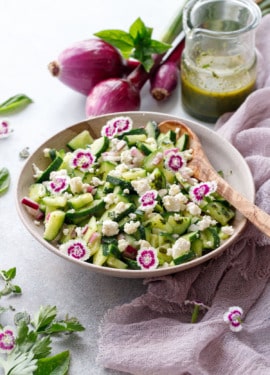